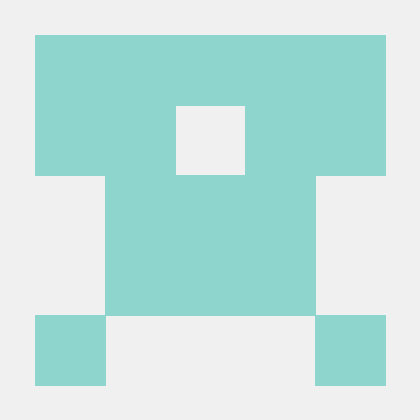 Apache Sentry is a system for enforcing fine grained role based authorization to data and metadata stored on a Hadoop cluster.
With this article, we will show you how we are using Apache Sentry at Adaltas. For this demonstration, we have pulled one use case that we have been faced on at one of our customer: Pages Jaunes. For the sake of privacy, data displayed in this article is faked.

The first thing you have to do is to create appropriate Unix group and Unix users on all hosts of your cluster.
If your cluster is connected to an LDAP, just add new entries in your LDAP. If not, rather than create user one by one on each host, you can deploy it using a deployment tools suc as Nikita or Ansible.

Let’s create the group grp_marketing_analysts, an applicative_user usr_marketing_analysts then two data scientists: John Doe and Marcelus Wallace. In the below, we use the command ryba exec which itself rely on Nikita to distribute SSH commands:

First create the HDFS directory with HDFS superuser that will storage the database and set the right permissions. From an edge node:

According to your policy, set a quota to this directory

Then set an ACL to allow hive and impala users to write into these directories:

Third step: Set up privileges with Sentry through the Hue web UI

Create the group and the users in Hue. This part is pretty straight-forward thanks to the Hue web UI.

Go to Security > Hive Tables panel and click on Roles on the left side. Now create a new roles which has to be named with the group name according to your policies.

You have to specify Hive privileges and HDFS privileges.

Here we have set up privileges for nominative users, you can apply the exact same process for applicative users.

We have also set up privileges on databases, but you can apply authorizations finer grained on tables or columns. For more information on privileges and their hierarchies, please visit the Sentry documentation.