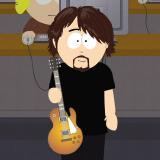 This article covers the integration between Hive Interactive (LDAP) and Druid. One can see it as a complement of the Ultra-fast OLAP Analytics with Apache Hive and Druid article.

Hive is an environment allowing SQL queries on data stored in HDFS. The following executors can be configured in Hive:

LLAP is a cache system specifically built for Hive. It is a long-running service executed in YARN (via Slider). This architecture allows Hive to serve queries without instantiating new execution contexts in order to not slow the response time (hence it’s name Hive Interactive). Additionally, setting up a mutualised cache for all the users allows optimal use. However, LLAP still has some flaws: 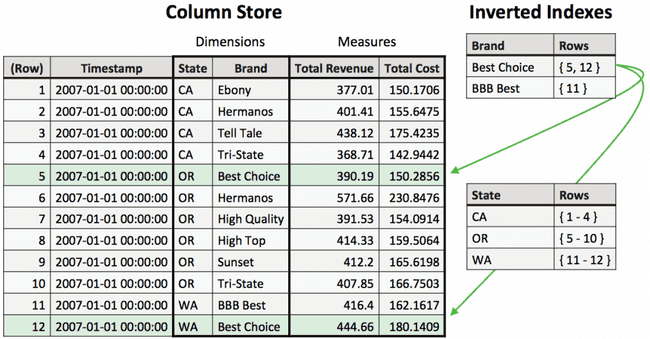 Nevertheless, Druid is not a good candidate to execute complex queries, such as joins.

Why integrate Druid with Hive LLAP?

Hive and Druid are two Big Data column-oriented tools and their features are complementary: 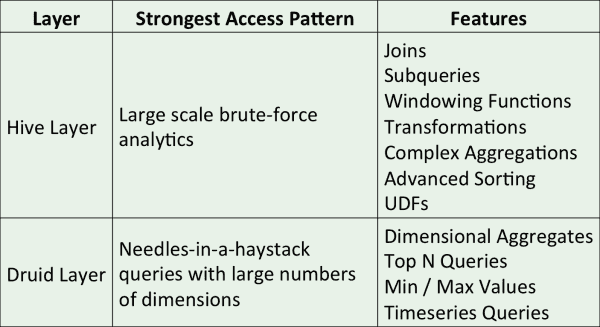 How does it work?

Hive is agnostic about the data source. Any system can be queried as long as a serialization/deserialization class and a schema are provided. It is precisely the addition of the class org.apache.hadoop.hive.druid.DruidStorageHandler, since Hive 2.2 (backported in Hive 2.1 by Hortonworks), which takes care of the reading/writing. The scheme, as for any Hive table, has to be provided by the user.

Currently, Druid presents itself as a data provider. The computation is done by Hive. However, it is planned that, in the upcoming releases of Hive, the computation engine of the plan (Calcite) will be able to push some calculations in Druid.

For this demo, we will use a virtual machine with HDP 2.6.4.0 installed and only the services needed had been activated:

Hive Interactive (LLAP) needs to be installed in order to interact with Druid. Let’s allocate 32GB of RAM to the YARN nodemanager of this machine. Hive LLAP is configured with one daemon node and 20GB of cache memory. For further information about the Hive LLAP installation, one can navigate to this LLAP sizing and Setup article.

Since we use a single machine, all services have been collocated. Overall, 24GB of RAM was allocated to Druid. The distribution was calculated to respect the proportions specified by the Druid documentation.

The deep storage is configured in HDFS.

The Stark Schema Benchmark is a test bench for the performance of BI-oriented databases, and based on the TPC-H.

One can download the SSB-hive-druid project which allows to:

Edit the config file according to the target configuration:

In order to check all the dependencies, run the script:

The compilation and data generation are done by executing the following script:

Note that the execution will be ignored if the ORC_DB already exists.

This step does not require Hive LLAP. On the other hand, the data is generated by a MapReduce job. YARN must therefore be able to instantiate an Application Master as well as at least one container. If the resources are limited, one can shut down LLAP to free resources consumed by its daemons.

In this last case, an uninteractive HiveServer2 (without LLAP) needs to be launch in order to create the different databases and declare the external tables. The JDBC URI HS2_URI needs to be adapted consequently.

WARNING: If the YARN job fails with an error of type “Buffer Overflow”, it is because the glibc versions is not compatible with the parameters used to optimize the compilation. To correct this bug, edit the ssb-generator/ssb-dbgen/makefile file and delete the -O parameter from the CFLAGS (line 17).

Once the ./O1_datagen.sh script is terminated, connect to Hive (via beeline for example) and verify that the following tables are available in the RAW_DB and ORC_DB databases:

The number of lines depends on the SCALE parameter and must be identical from one database to another.

Once the creation and the feed of the ORC_DB database are completed, it is possible to delete RAW_DB and the files in /tmp/ssb/.

The data generation in Druid is done by executing the following script:

This step can take a while. As an example, the construction of 10GB Druid data (scale=50) took 4 hours and 33 minutes on our test machine. Nevertheless, the job was not well distributed in our case because the tests were executed on a single machine. Using a multi-node Hadoop cluster should significantly improve performance.

Once the ./O2_load_druid.sh is complete, connect to Hive and verify that the table ${ORC_DB}.ssb_druid is available.

Benchmark queries can be found in the queries folder. Each query is declared in two versions, one will query Druid (druid sub-folder) and the other will query the ORC tables (hive sub-folder).

All queries can be executed via the following scripts:

It is not mandatory to feed Druid (./O2_load_druid.sh) before the execution of the ./O3_run.sh script.

Those scripts will output the duration of the processing once completed.

The benchmark had been executed with several factors, from 2 to 50. It represents the execution time, in seconds, of all queries according to the size factor. 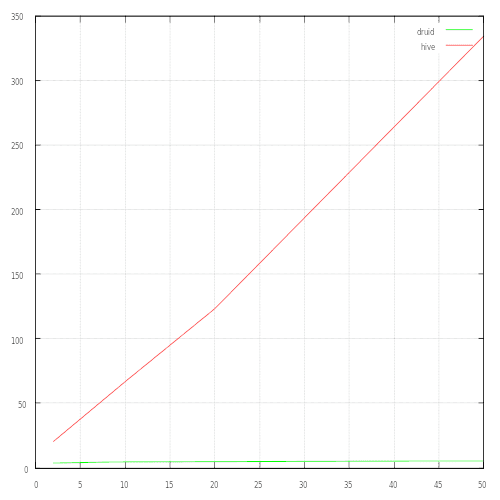 One can notice that the execution time of Hive is proportional to the size factor. It exceeds a minute starting with the factor 10 (2GB of data), and it takes 5 to 6 minutes of treatment for the factor 50 (10GB).

While Hive was recently equipped with a cache engine (LLAP) capable of computing a query in less than a second, BI capabilities were limited to consulting pre-calculated data. Indeed, any query that is not pre-calculated and whose result is not in cache will be fully computed via the TEZ engine.

On the opposite, if the usage of Druid and Hive currently requires a batch export that can be long, Druid allows both to:

The Hive + Druid couple finally seems to offer a complete solution to connect its BI tool to a Hadoop cluster. However:

We cannot therefore conclude that it is a mature and turnkey solution, but it is already able to solve complex use cases adapted to experienced users. It is a promising combination as the two tools will become more mature and easier to handle over time.