Docker Compose is a tool to centrally manage the deployment of multiple Docker containers. It is an important tool for any application that requires multiple microservices, as it allows each service to be efficient in a separately managed container.

Docker containers are used to run applications in an isolated environment. Nowadays, it is very common to see applications running in containers because of the many benefits it brings such as a scalabale micro-services architecture, portability and environment isolation. However, it is often not as easy as running a single container. In fact, most applications can have many containers that come together and act as one cohesive service made up of many moving parts. The management of multiple containers introduces another level of complexity, specially when considering the life cycle of a container: creation, starting, pausing, stopping, restarting and removal.

Managing all of this at the time of deployment could become a cumbersome task. Docker Compose offers a lot of value specially due to its declarative nature where it allows the user to only define the desired state of the environment. A complete configuration for multiple containers can be defined in a single YAML file which can then be executed with a single command instead of entering several commands in the terminal. Thus, Docker Compose is a valuable tool in the deployment and maintenance of microservice architectures.

More and more products and services are taking advantage of the modeling and prediction capabilities of AI. This article presents the nvidia-docker tool for integrating AI (Artificial Intelligence… 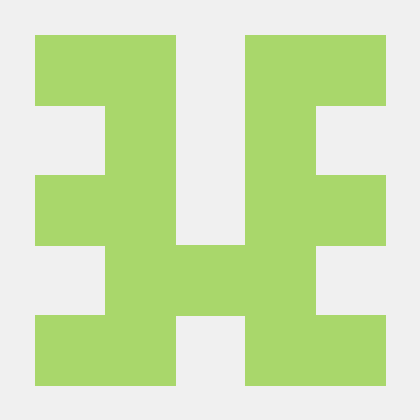 Apache Airflow offers a potential solution to the growing challenge of managing an increasingly complex landscape of data management tools, scripts and analytics processes. It is an open-source…

From Dockerfile to Ansible Containers

This talk was an introduction to the Dockerfile format and to Ansible container’s tool and then a comparison of both. It was hold by Tomas Tomecek from Red Hat’s containerization team. The Dockerfile…